Our congregation draws people from many countries and many denominational backgrounds, and no one should feel a stranger or an outsider. We are always keen to welcome people into our community and fellowship.

We share Communion on the first Sunday of each month, a sacrament that is open to all who are part of Christ’s church.

We minister to English speaking people who wish to worship in the Reformed tradition, and to encourage them in the Christian faith. 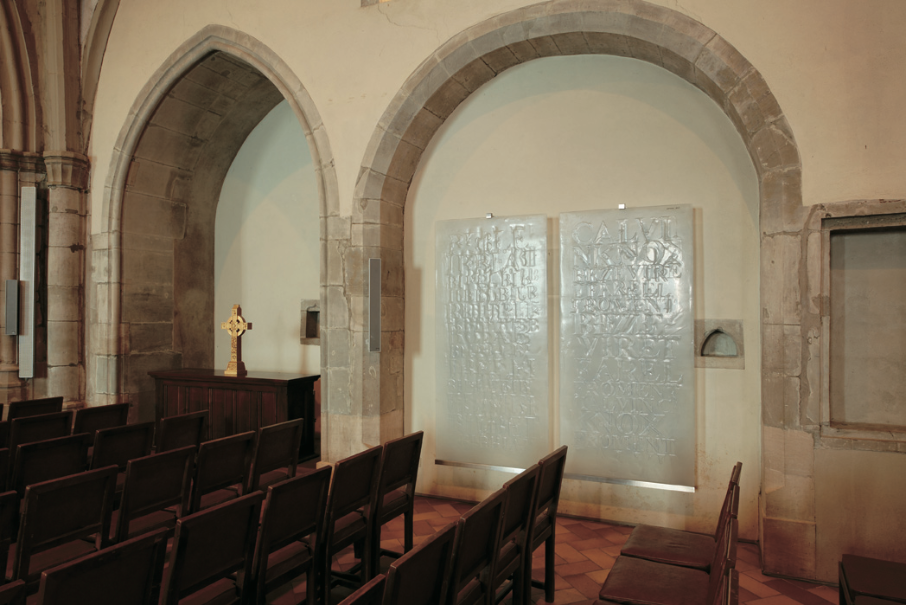 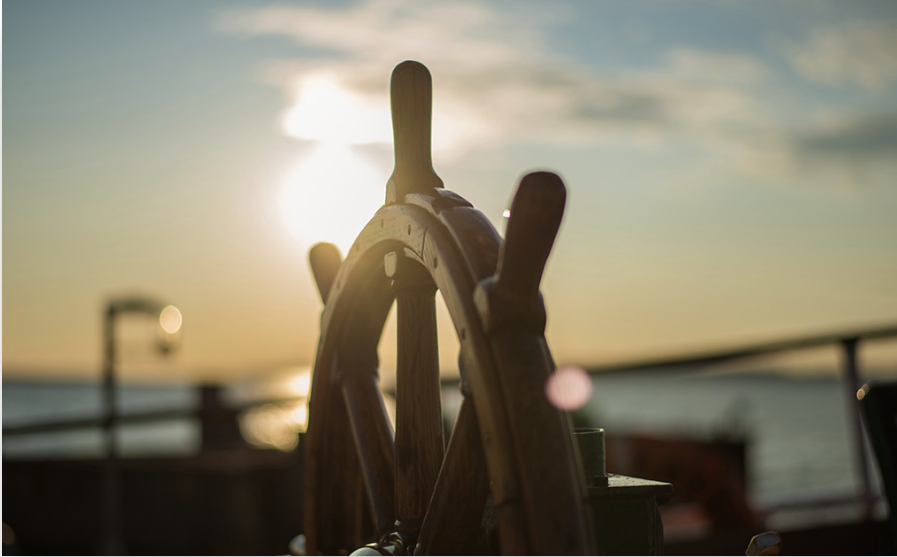 The Church of Scotland has a Presbyterian structure where lay elders and ministers share responsibility for governing the church at all levels. Within the congregation, the Kirk Session, which is comprised of elders (ruling elders) and the minister (teaching elder), deals with all spiritual matters while the Congregational Committee deals with financial and property issues. The Session oversees all church organisations and has particular responsibility for the Christian education of the young and not so young.

In the mid-sixteenth century, at the time of the Reformation, John Knox studied with Calvin and led worship for the English-speaking refugees. After a gap of over 300 years, the Church of Scotland reappeared in Geneva and has held regular worship since 1867. 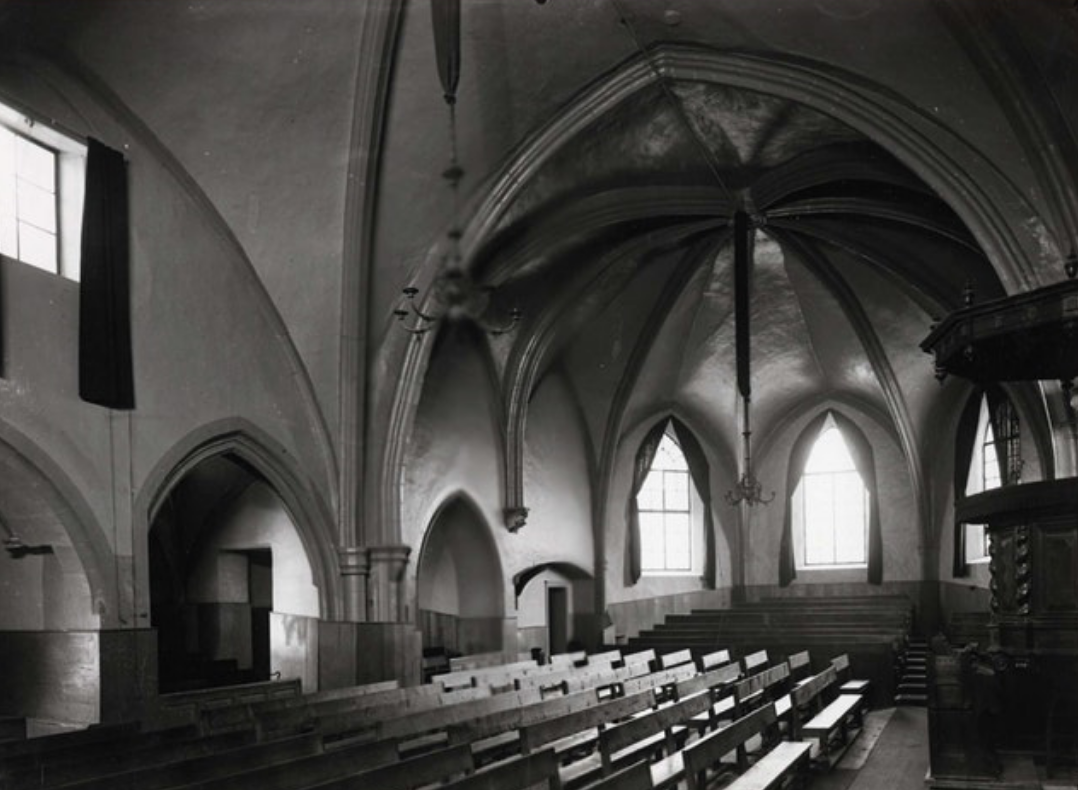 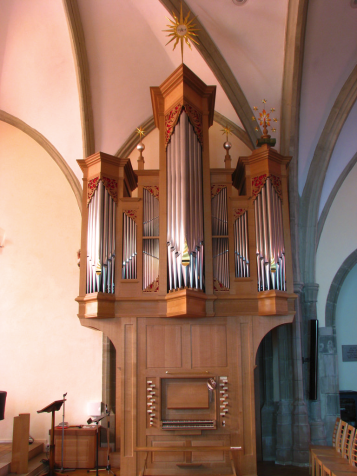 A new organ, by the master organ maker, Bernard Aubertin, was inaugurated in the Auditoire in 2014. In 2006, the Aberdeen University Senatus Academicus in Scotland conferred him Doctor Honoris Causa for the excellence of his work in Aberdeen, and for his organs in general. He is the very first organ builder to be afforded this title by a British University. Also in 2006, he became Knight of Legion of Honour for his promotion of French culture abroad. Les Amis d’orgue Aubertin is an active association that organises annual festivals and concerts to promote musicians.